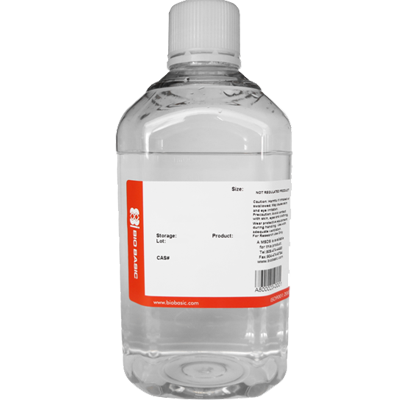 For product support/troubleshooting, please email us your inquiry at: customerservice@biolinkk.com 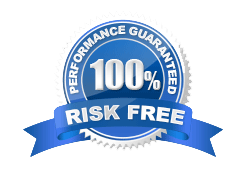 Product Description:    Acetic Acid (Glacial): Acetic acid is the simplest carboxylic acid next to formic acid in which a single hydrogen atom is attached to the carboxyl group. If a methyl group is attached to the carboxyl group, the compound is acetic acid. Acetic acid is a clear, corrosive, flammable liquid; melting point 16.6 C, boiling point 118 C. Pure acetic acid freezes in ice-like crystal form. So pure acetic acid is called glacial acetic acid, which contains 99.5 -100.5 % w/w. It is the two-carbon carboxylic acid, and a systematic name is ethanoic acid. It is completely miscible with water, ethyl alcohol and ether, but is insoluble in carbon disulfide. It is a characteristic component of table vinegar and an important biochemical intermediate in the form of acetylcoenzyme A, mostly. Most commercial production of virgin synthetic acetic acid is based on methanol carbonylation. Significant volumes of acetic acid are recovered in cellulose acetate operations and lesser quantities during production of polyvinyl alcohol and butyral, peracetic acid, ethylene-vinyl alcohol and acetaminophen and aspirin. Capacity utilization is likely to remain high for the next few years because of good demand for purified terephthalic acid and vinyl acetate monomer. Vinyl acetate monomer. The largest consumption of acetic acid is as a raw material to produce vinyl acetate by reaction with ethylene and oxygen or with acetylene in the presence of palladium catalyst. Vinyl acetate is polymerized to polyvinyl acetate by itself and to other copolymers with other monomers. Acetate polymers are important resins used in paints, adhesives, plastics and textile finishes. Acetic anhydride. The next largest consumption of acetic acid is to produce acetic anhydride by condensation reaction of two acetic acid molecules. This chemical is principally used in the manufacture of cellulose acetate having the application as a base for magnetic tape and in the manufacture of textile fibres. Also, it is heated with salicylic acid to produce acetylsalicylic acid (aspirin). It is also used in the manufacture of pigments, dyes, cellulose and pesticides etc. Solvent. Acetic acid is used as a solvent in the production of terephthalic acid from p-xylene. Terephthalic acid is the raw material for polyester fibre. Terephthalic acid has become a more important raw material for the non-fibre field, PET-bottle, PET-film and engineering plastics and as poultry feed additives. Considerable quantities of acetic acid are used to manufacture esters such as ethyl and butyl acetate. Acetate esters demonstrate good solvency for many natural and synthetic resins. They are general purpose solvents which are applied commonly in lacquer thinners, wood lacquers and a wide variety of coatings, plasticizer and pharmaceutical fields. Chloroacetic acid. The stronger acid (chloroacetic acid) is manufactured from acetic acid by reaction with chlorine. Chloroacetic acid reacts with alkali cellulose to produce carboxymethylcellulose (CMC). Chloroacetic acid is the parent material for the production of a series of phenoxy herbicides such as 2, 4-dichlorophenoxyacetic acid and 2, 4, 5-trichlorophenoxyacetic acid. Acetic acid is used as an acidulant in a wide range of applications from electroplating to textiles finishing operation. It is used in the manufacture of materials used in the pharmaceuticals, foods, cosmetics and colourant chemical fields including sorbic acid, dyestuffs and pigments, vitamins, antibiotics, rubber chemicals and flavour & fragrance.

Our products such as Elisa, Antibodies, Proteins, Peptides and Biochemicals are covered by Biolinkk quality warranty and will work as described in data sheet, a free replacement or money back is guaranteed if does not perform according to data sheet. We perform Investigation into all quality concerns to ensure our products perform to the highest standards.